Imperial Apartments at South Western House, a Grade II listed building, was originally built in 1865 and is a historic landmark in the old dockland area of Southampton with some of the most momentous events of modern times. The hotel was acquired by the London and South Western Railway Company in 1871 with the hotel built over the ends of the railway lines. In 1912 many wealthy and prominent people stayed at the hotel before embarking on the ill-fated voyage of the 'Titanic'. Since then the hotel has been converted into apartments and now offers a choice of fully furnished one and two bedroom apartments. Each apartment offers complimentary Broadband, Freeview television and either a shower room or bathroom.

Directions from here to: Go

You can make a booking by using the form below. Once we have your details, one of our reservations team will call or email you back with a competitive quotation.

Thank you, your form has been submitted and one of our reservations team will be in touch with you shortly.

Ooops, please ensure that you fill out all the required fields. Thanks 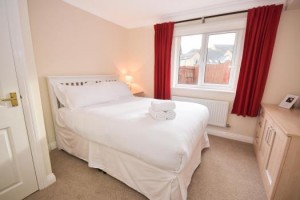 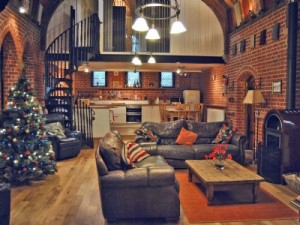